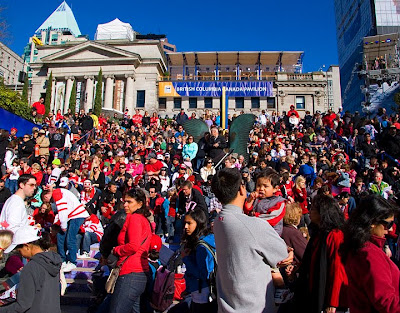 I've been indifferent to the Olympics coming to Vancouver since the talk started so many years ago. Not for it, not against. 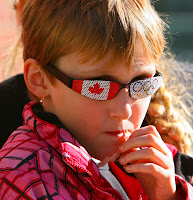 I was surprised then, to find myself getting excited as the opening ceremonies approached. I've been following closely since the start in a way I've not since the 1984 summer games in Los Angeles.
Last weekend I decided I couldn't sit so near in Victoria and not go check it out. As soon as I reached the ferry terminal I realized Olympic fever was everywhere.
Venues are cowded, people wait in long lines, but there's a lot of consideration and patience. Those long lines move more quickly and efficiently than I thought west coasters capable of. 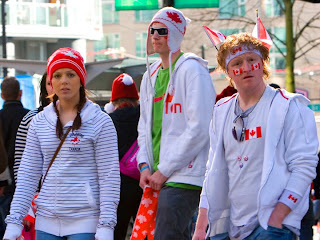 Last Saturday I ambled around downtown Vancouver. It reminded me of being in Asia where there's always lots happening on the streets.
The vibe was fantastic. People seem to be loving the packed streets. I was party to many little exchanges where people from various nations attempted to trump each other with compliments about their respective homelands.
At times in the past few weeks, Canada's sudden nationalism has made me uncomfortable. At times I think about how many other ways the billions could have been spent. But most of the time, I've enjoyed these games more than I have any others I've watched since I was a kid. 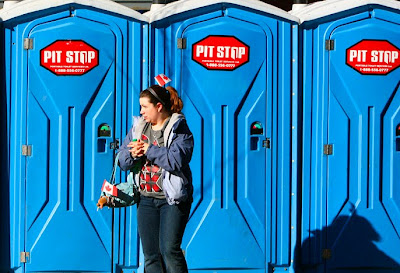 At the end of some days I feel like I haven't accomplished a lot, despite having kept my bum in the chair for the prescribed number of hours. 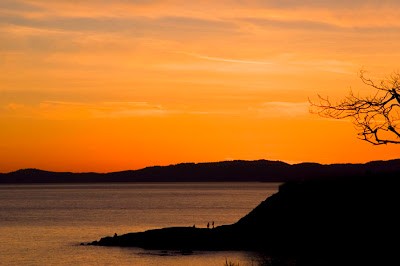 Then I take a stroll to the water where I drink in a view like this and I'm recharged.
Posted by Heather Reid at 10:29 AM 3 comments:

How could something so pretty be bad? 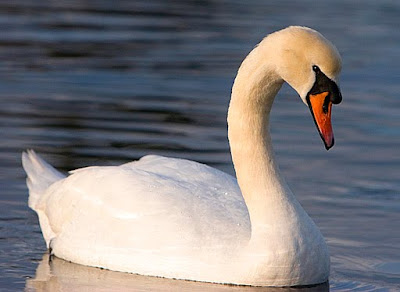 On Valentine's Day I had a date with the birds at Esquimalt Lagoon.


The swans didn't stand me up. Nor did the northern pintails or American widgeons (always sung to the tune of American Woman, it's this kind of stuff that makes bird watching cool).


I'll admit it, I'm finding it a little harder to access my feathered friends here in Victoria than I did up Island in Port Alberni.


It's easier to catch container ships passing through the Juan de Fuca Strait than it is to capture birds. 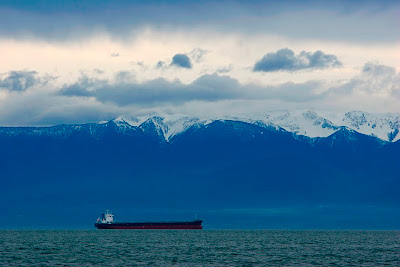 Still, I'm loving feeling closer to the ocean and appreciating encounters with urban wild life, like these mute swans. I don't know about mute, but they are quiet.


They are escapees from parks. Introduced for decoration from Asia, they haven't yet taken hold outside of park-like settings. That's good news for the native, and rarer, trumpeter swans.


More to come on this species. Like what is up with that big bulb on the beak? 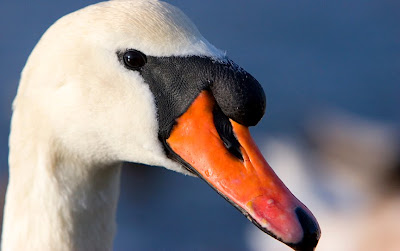 On the hunt for beached birds

I've settled nicely in Victoria and volunteered on another bird project.
Bird Studies Canada, and a team of citizen scientists, comb beaches on the West Coast looking for any birds that have washed up. The intent is to get a baseline on the number of birds killed by oil spills, but of course all kinds of information can be gathered from this effort.
I did my first survey at Whiffen Spit in Sooke last Sunday.

I had never visited this park before and lucked out with a sunny, 11 degrees Celsius last day of January.
Of course that meant everyone, and their dog (literally), also visited the spit for an afternoon stroll. 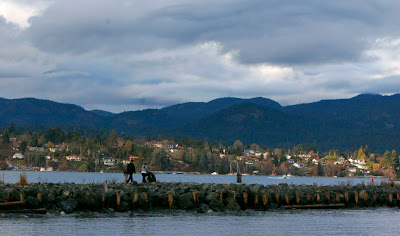 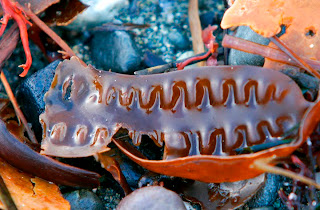 I didn't find any birds, which is good news, but I missed the best light for photographing the harlequin ducks that were paddling around while I poked through beach debris looking for bodies. 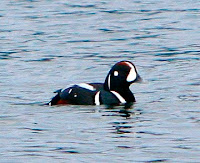 Hmmm, must get the best light to agree with the tides to get both jobs done satisfactorily.
All the same, it was good to get away from the desk and I expect good things to come from my new project in the future. 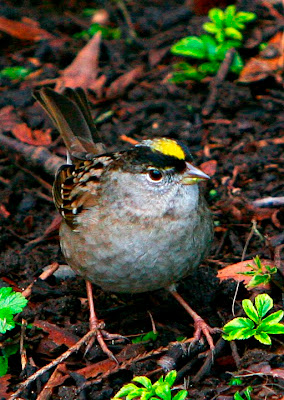 Oh, but I got this nice parting shot of a golden-crowned sparrow as I headed for home at the end of the day.
Posted by Heather Reid at 8:07 PM 2 comments: